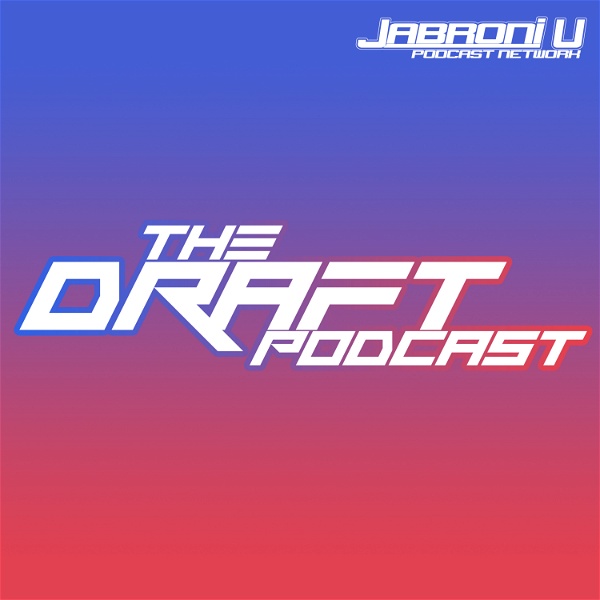 We Pop Draft pop-culture, just like the mock drafts of sports fans, but we don't draft athletes, we draft everything else. The rules of The Pop Draft are simple, we draw for the pick order, we select our teams in a serpentine style and we create our lineup. We're creating lineups of movies, comics, music, games, toys, televisions, celebrities, cereals, animals... you name it. As for the picks that were close to getting drafted but didn’t make the cut, we’ll throw in some honorable mentions for them at the end. Those honorables then become a pool that add/drops can be selected from. Throw in trades and steals for drama, and you have yourself an official Pop Draft. Who’s lineup is the best? That’s up to you, the listener. Every week Drew, James and Andy mock draft a 7 man team comprised of their favorite people, places or things. We draft everything from cereal to serial killers, and all topics in between. Listen to find out if any of their dream teams match your own. Listen to hear news... more

Do you want to know how many people listen to The Draft Podcast? Or perhaps how many downloads it gets? Rephonic has scanned the web and collated all the information we found in our podcast database.

That's Wassup, a Conversation Amongst Hosts

We didn't draft this week, we just talked. We had some stuff to get off our chests and sometimes it's nice to just drop the curtain and lay it all out there. We are so thankful for all of our listeners and we want to wish everyone an amazing belly-fu... more

Scrump of the PWT Cast is joining The Draft Pod Boys to draft the Best Movies of 1992. Scrump has become a friend to us here at TDP and the entire Jabroni U Network. Go check out Scrump Mondays on PWTCast, now being accompanied by, none other than, D... more

Why Did We Ever Meet?Jabroni U Network

This Ends at PromPod People Productions

Where can I find podcast stats for The Draft Podcast?

Rephonic provides a wide range of data for two million podcasts so you can understand how popular each one is. See how many people listen to The Draft Podcast and access YouTube viewership numbers, download stats, chart rankings, ratings and more.

How do I find the number of podcast views for The Draft Podcast?

How do I find listening figures for The Draft Podcast?

Podcast streaming numbers or 'plays' are notoriously tricky to find. Fortunately, Rephonic provides estimated listener figures for The Draft Podcast and two million other podcasts in our database.

How many subscribers does The Draft Podcast have?

To see how many followers or subscribers The Draft Podcast has, simply upgrade your account. You'll find a whole host of extra information to help you decide whether appearing as a sponsor or guest on this podcast is right for you or your business.

How many listeners does The Draft Podcast get?

How many episodes of The Draft Podcast are there?

The Draft Podcast launched 6 years ago and published 299 episodes to date. You can find more information about this podcast including rankings, audience demographics and engagement in our podcast database.

Where do you get podcast emails for The Draft Podcast from?

Where does Rephonic collect The Draft Podcast reviews from?

How does Rephonic know which podcasts are like The Draft Podcast?

You can view podcasts similar to The Draft Podcast by exploring Rephonic's 3D interactive graph. This tool uses the data displayed on the 'Listeners Also Subscribed To' section of Apple Podcasts to visualise connections between shows.